Business is booming for Designer Contracts

Business is booming for Designer Contracts 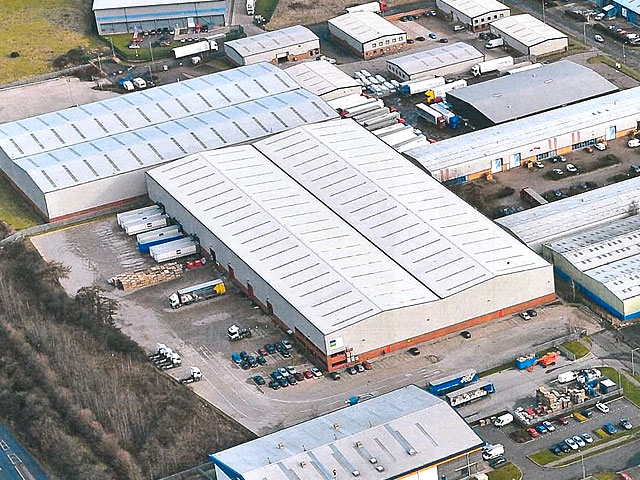 The company, which has a national network of 12 regional offices and a show home design division, saw a 14% increase in turnover to £34 million for the 12 months to the end of October 2015, compared to the same period in the previous year.

Peter Kelsey, md of Designer Contracts said: “We are delighted with our progress in the past year. Our national buying power along with our unique regional structure enables us to offer an unrivalled service to both local and national clients.

The company recently trebled its national distribution facility moving to larger premises, increasing its size from 44,000 to 109,000 square feet, with a significant increase in height, offering three times the amount of storage capacity.

It then expanded its regional facilities in North London and Essex and the South West. Future plans include relocating its North East regional depot and an additional facility in Scotland.

Peter said: “The new depots allow us to cater for increased demand in the regions. From our 12 regional centres we service a diverse range of businesses and organisations, covering single rooms to entire developments.”

Since the launch of the Home Builders Federation annual customer satisfaction survey, carried out by the HBF and NHBC each year, significant progress has been made by the industry to deliver exemplary levels of customer service, something which Designer Contracts prides itself on providing.

Last year the company made key new customer service support appointments. The dedicated team of 20 now includes a number of customer service managers, fitters, co-ordinators and administrators across their 12 regions. The company has also invested in an additional seven vehicles to enable swift inspection and remedial action.

It was a great year for Designer Contracts’ recycling scheme. The company was awarded ‘Take Back Partner of the Year’ by Carpet Recycling UK (CRUK).

Louise Abbott, Designer Contracts’ merchandise and marketing manager was also honoured with ‘highly commended’ for Recycling Champion of the Year, which is for an individual who has shown commitment to increasing carpet recycling at their organisation.