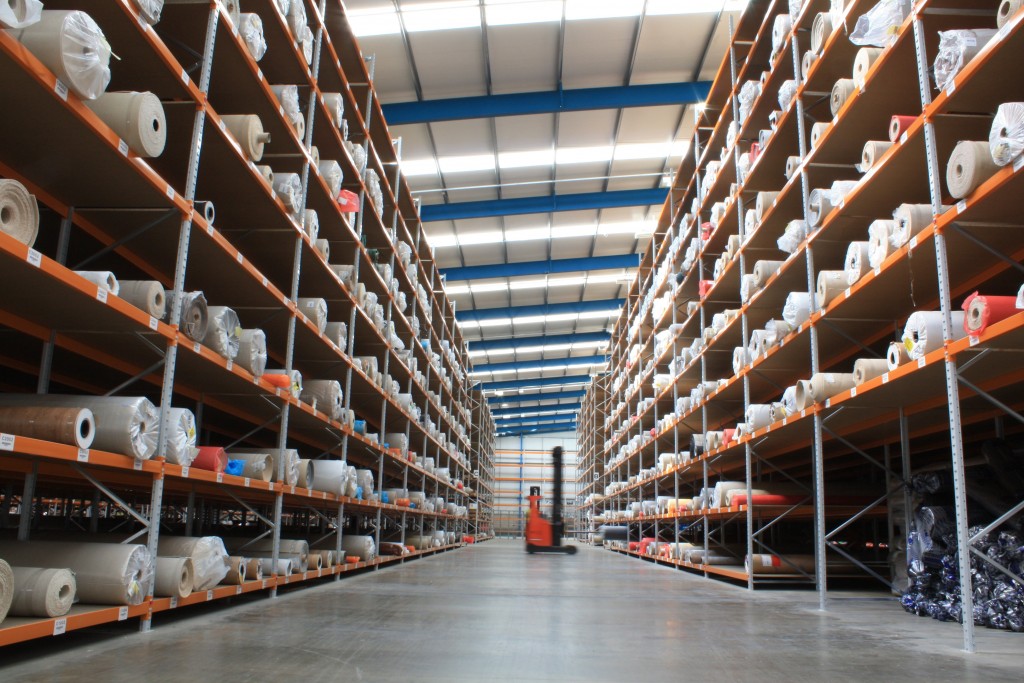 Turnover at Designer Contracts, the UK’s largest flooring contractor, leapt by nearly a quarter in its last financial year.

Figures for the year to October 31, 2019, show the company grew by 23 per cent, boosting turnover from £38 million to £46.7 million and creating 74 new jobs. It is the second successive year of significant growth – last year the Derbyshire based company was up by almost 15 per cent year-on-year – taking its average number of employees from 276 to 325. Current numbers stand at 350 across its 15 UK regional facilities.

Said Designer Contracts md, Peter Kelsey: “Our bold expansion strategy has allowed us to grow our customer base considerably. We’ve taken on business in new sectors, including the public and care arenas, and expanded in areas where we were already prominent.

“Despite the current situation with Coronavirus, we remain positive and are confident that we can reach our target £80 million turnover and increase the number of staff from 300 to 600 by 2023. Our head office move to premises 4 times the sizes of our current space is now taking place at the end of this month and we’re in the process of opening our third Scottish unit in Falkirk.

“While these figures relate to the business before the current lockdown, we’ve continued to operate throughout the pandemic, keeping a skeleton staff in place to ensure we could still get vital supplies to our existing customers. We have also seen orders from new customers who were struggling to get product elsewhere.”

The latest year-end figures also show Designer Contracts to be among the most philanthropic in the furnishings sector. The company has continued to support charities both locally and nationally, donating a total of £150,000 in 2018/19 – up from £68,000 the previous year. Beneficiaries included Chesterfield-based Ashgate Hospice and Child Line.

The company has recently been recognised as one of the top 200 businesses in Derbyshire and has been highlighted as contributing to the local economy and leading from the front.