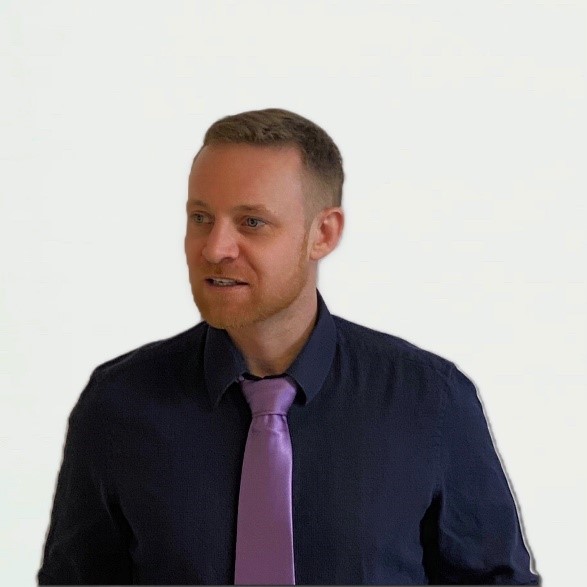 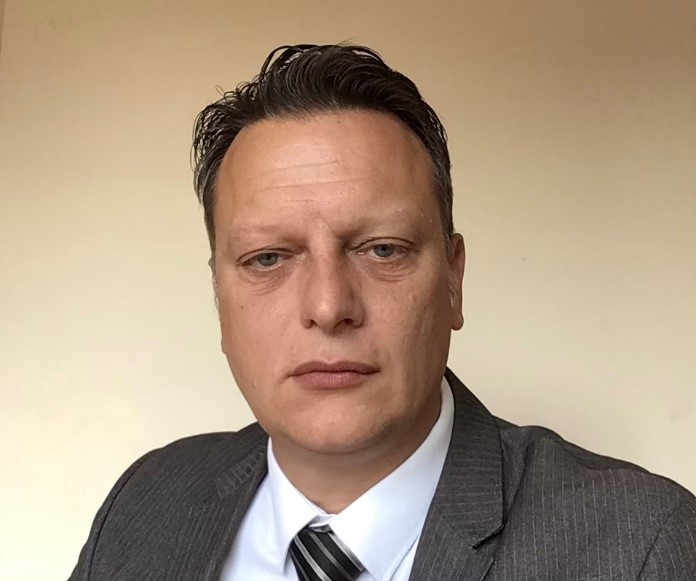 Said Designer Contracts md Peter Kelsey: “Despite the global pandemic, our business has continued to thrive – indeed since February our year-on-year sales have been increasing – reflecting the robust state of the construction sector.

“As a result, we have continued to invest in our workforce with a total of 25 new people recruited into the business this year.”

Chris joins the business with almost 15 years’ experience of flooring sales in both the B2B and B2C markets. After graduating with a Business and Marketing Honours his career in flooring started in 2006 as a retail sales estimator. He later joined Headlam, becoming the first person in the company’s history to surpass the profit target for his area of the business: something he achieved in two subsequent years.

Said Sol: “I look forward to the challenge of working with Designer Contracts as, after my roles with a manufacturer and distributor, working with a contractor will give me the full picture of the industry.”

Designer Contracts, which was named as a finalist in the 2020 Lloyds Bank Business Awards, operates across 15 UK regional facilities. As well as flooring, the company provides curtains and blinds, furniture and lighting, and operates a showhome interior design services division.