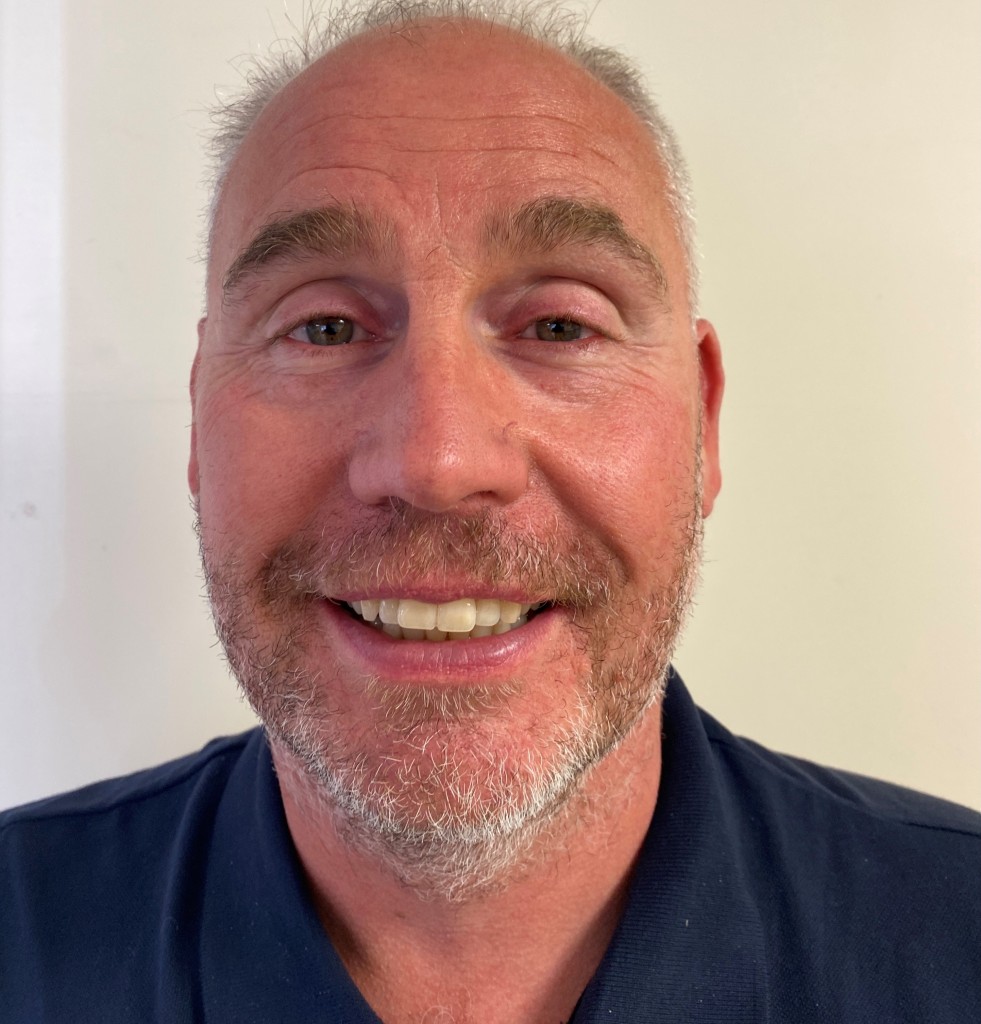 Designer Contracts, the UK’s largest flooring contractor, has expanded its Scottish operation after tripling business at its Falkirk depot.

One of 15 regional centres, Designer Contracts first opened at Falkirk in 2011, doubling the size of its unit there in 2016. Now, the depot has been further expanded with the acquisition of a third neighbouring unit, increasing the original operation from 5,000 sq ft to 15,000 sq ft.

Said Designer Contracts md Peter Kelsey: “Our base in Scotland has enjoyed good year-on-year growth with a tripling of turnover. This has prompted the further investment in Scotland, reinforcing our commitment to our many clients north of the border.

“The expanded depot is now even better placed to service customers with a greater stockholding – and, under our Director of Scotland Kenny Collins, we have also increased staff numbers to accommodate the additional business.”

Designer Contracts, which was recently named as a finalist in the 2020 Lloyds Bank Business Awards, operates across 15 UK regional facilities. Its national distribution centre at Kettering now holds a massive £2.5 million worth of stock to ensure customers can rely on order fulfilment.