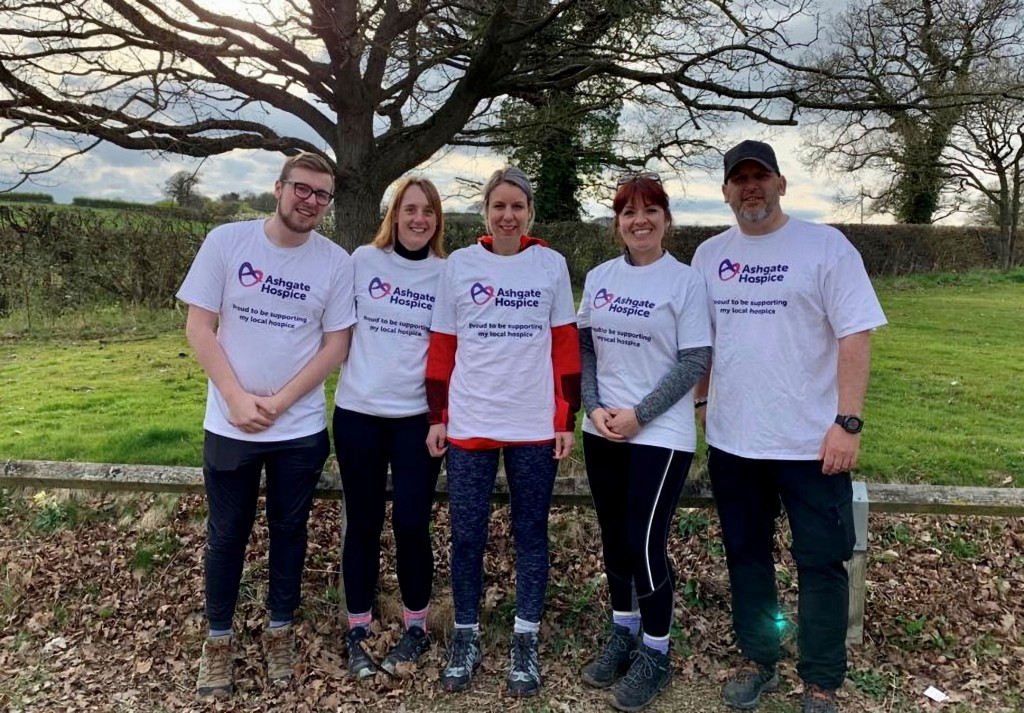 Eight employees from Designer Contracts, the UK’s largest flooring contractor, are in training for a charity challenge to conquer the famous Yorkshire Three Peaks.

‘Team Massive’ aims to take on the peaks of Pen-y-ghent, Whernside and Ingleborough, in under 12 hours, on July 16. The aim is to raise at least £500 for Ashgate Hospice in Chesterfield, the Derbyshire town where Designer Contracts is headquartered.

Said commercial director Louise Walters: “We started serious training in March and, because the eight people taking part are based all over the country, have done much of our training on an individual basis. However, it has been important to get together on a regular basis to train as a team which we do as often as we can.”

Louise, along with Harry James, Lee Hassett, Simon Lovett, Holly Carr, Stacey Brereton, Nick Bury and Sarah Hayes aim to tackle the famously tough challenge which is 24 miles long and includes 5,200 feet of ascent. The three peaks form part of the Pennine range and encircle the head of the valley of the River Ribble in the Yorkshire Dales National Park.

The company is a long-time supporter of Ashgate Hospice. Last year it donated more than £100,000 to the charity after running an online Christmas prize draw.

Said Louise Walters: “The hospice was hit particularly hard during the pandemic, and we are all keen to continue supporting the charity in whatever way we can.”