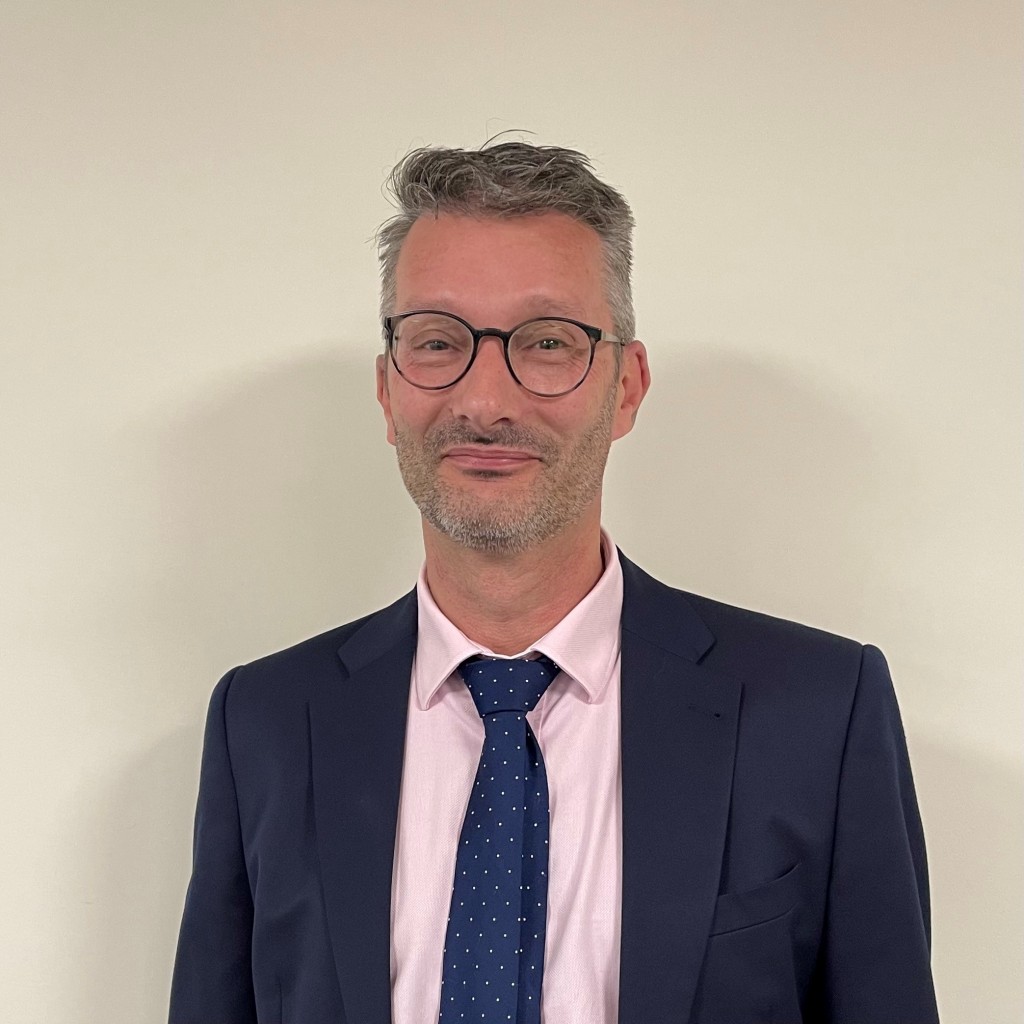 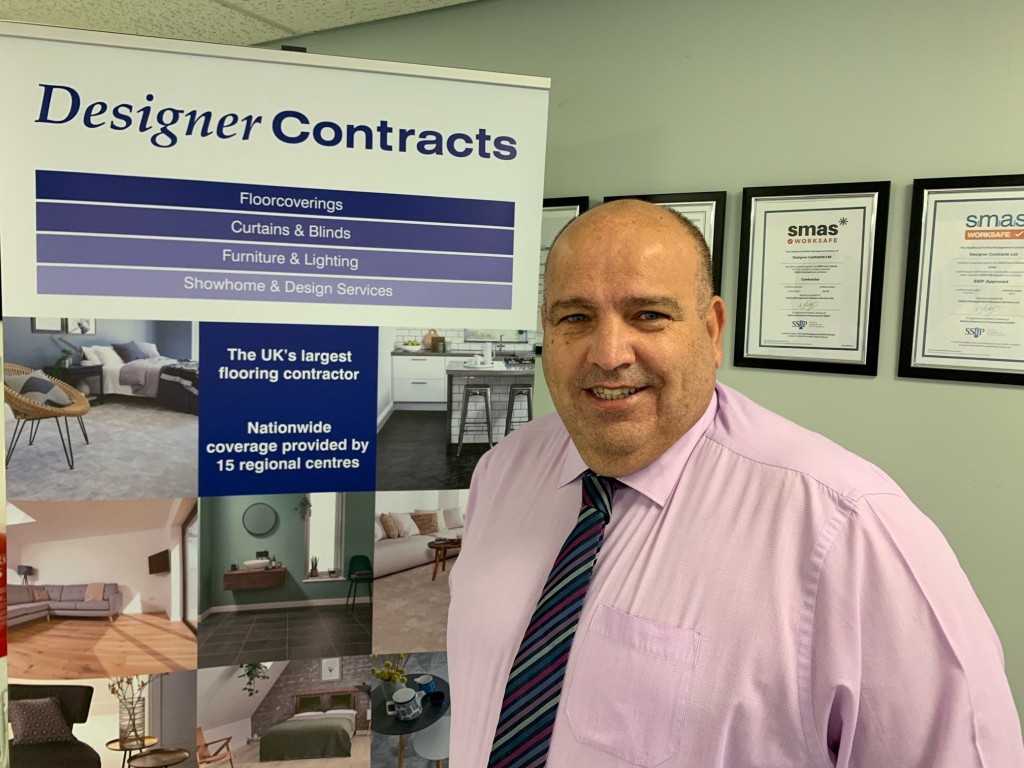 Designer Contracts, the UK’s largest flooring contractor, has announced a senior promotion and one new appointment within its regional management structure.

Kevin Hounsome is promoted to divisional director after seven years with the company and Ian Cartledge has been appointed as the new area manager for Kent.

Kevin spent the first 30 years of his career in sales and retail management in a variety of trades including beds, furniture and car sales. After joining Designer Contracts in 2014 as operations manager for the South East region, he moved to the South Midlands as area manager. Success there led to Kevin’s promotion as regional manager two years later.

He said: “We have since grown from strength to strength, doubling the size of our team. The key part of any business is the people, and I am extremely proud that we have been able to promote a number of people from within. I will be very sad to leave the South Midlands office but, at the same time, looking forward to my next challenge.”

Kevin has been married for 32 years and has two grown up sons and a cat called Bob.

Ian, who has more than 25 years’ experience in the flooring industry, started out in retail in Wales, moving on to working with MCD Culpeck – now part of the Headlam group – where he spent seven years gaining experience in flooring and, specifically, the contract sector.

He further expanded his knowledge-base with later moves to Polyflor, Kent Flooring Supplies, and then Domus, a specification led, high end tiling and engineered flooring distributor. Said Ian: “I thought I had a decent grasp of the specification market from my time at Polyflor, but this was another level.

“I now look forward to progressing my career at Designer Contracts and building a successful and profitable region from our Ashford office. I knew that the Kent region would be a challenge and that excited me, as well as the opportunity to gain new skills in the contract market.”

Ian has been married to Joanne for 25 years and the couple have three children – David, Charlie, and Jemma. In his spare time, the former rugby player enjoys watching most sports and has recently taken up machine sewing.

Designer Contracts operates across 15 UK regional facilities. Its national distribution centre at Kettering now holds a massive £3.4 million worth of stock to ensure customers can rely on order fulfilment.