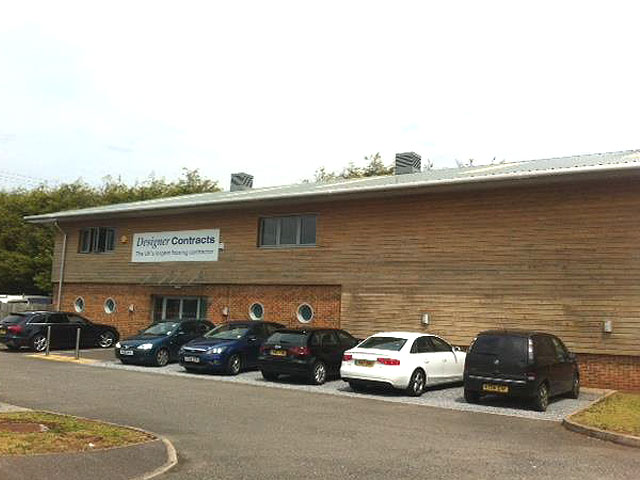 The UK’s largest flooring contractor, Designer Contracts has expanded its regional facilities in North London and Essex and the South West.

Based in a new development in Romford, the North London and Essex depot will be the largest regional office at 15,000 square feet – almost double the size of the previous premises which were 8,500 square feet, offering a significant increase in the amount of storage capacity.

The team in the South West has relocated from its original base in Exeter to a new unit in Topsham, which has excellent links to the M5, and has enabled the team to treble its storage capacity.

It follows a successful year for the Chesterfield-based business, which announced an annual turnover of £30 million in 2014 – a 16% increase on the previous year.

Peter Kelsey, md, said: “The new depots allow us to cater for increased demand in the regions. From our 12 regional centres we service a diverse range of businesses and organisations, covering single rooms to entire developments.”

“With business continuing to grow, especially within the housebuilding, social housing and rental sectors, these expansions will allow us to continue to offer our customers an unrivalled selection of products – with the quickest of turnarounds.”

Last year the company trebled its national distribution facility with a move to larger premises, increasing its size from 44,000 to 109,000 square feet, with a significant increase in height, offering three times the amount of storage capacity.

Future plans for the company include relocating their North East regional depot and an additional facility in Scotland.