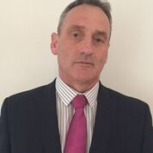 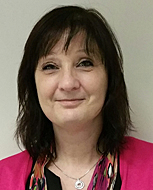 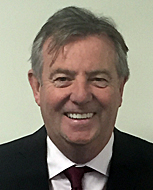 Designer Contracts – the UK’s largest flooring contractor – has announced a promotion and two new appointments to support its continued success.

Based at the head office in Chesterfield, Julie Burton joins Designer Contracts as HR and H&S manager. Julie has worked for a number of blue chip organisations in the design engineering, food manufacturing, hospitality and financial services sectors, including Silver Spoon, Center Parcs and M&S Financial Services.

Joining the company as sales manager for the South Midlands region, Sean MacLachlan has extensive experience in the retirement living market, having previously worked as national sales manager for Allied Contracts and account director for Intu Interiors and Vogue Contracts.

Said Designer Contracts md, Peter Kelsey: “We are lucky to have an incredibly loyal and skilled workforce and it’s a pleasure to be able to promote from within the business as well as take on new staff.”

It’s been a hugely successful year for the rapidly expanding company, which saw a 14% increase in turnover to £34 million for the 12 months to the end of October 2015, compared to the same period in the previous year.