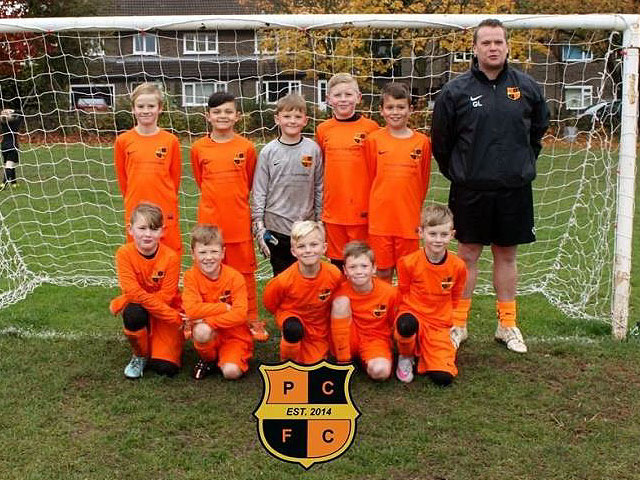 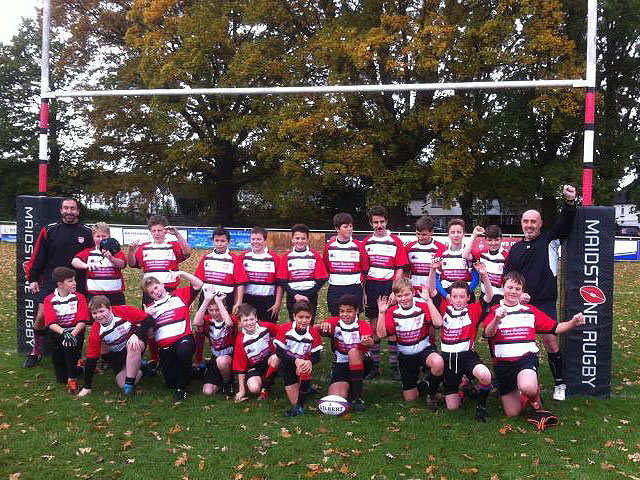 Two local sports clubs are all geared up to beat their rivals thanks to sponsorship by Designer Contracts – the UK’s largest flooring contractor.

With the company’s help, the Titans, Maidstone’s under 13s rugby team and the Pilsley Community Football club’s under 9’s, now have brand new kit to take on the coming season.

Pilsley Community Football Club which is based in Chesterfield, Derbyshire, caters for all ages and over the last year has become something very special in the local community. The club has gone from training four children’s teams, to nine, in under 12 months.

Said Gareth Lewin, under 9’s manager: “We would like to thank Designer Contracts for sponsoring the new kit. The team is really excited to be kicking off the new season in a smart new strip.”

The under 9’s team moved up to a bigger pitch this season, playing seven a-side, and have not only reached a high level of competition within their age group, but are also having fun while learning many valuable life lessons.

The Titans proudly wore their new shirts for their first home game of the season against Whitstable on Sunday 26th October. After a hard fought match the Titans were victorious – 39 to 19.

The Titans’ coaches, Dave Smith and Gary Tynan, were extremely pleased with the boys’ performance and team spirit. Gary, divisional manager at Designer Contracts said: “The Titans would like to thank Designer Contracts for sponsorship of their new rugby shirts.

“The first match was played on a typical muddy Autumn day. Luckily the new shirts wash easily, unlike the boys who got changed into their white shirts and club ties with only one Titan deciding to shower.”

A thank you also goes to Gary Tynan whose Designer Contracts colleagues sponsored him to give up smoking for a year. All proceeds went towards paying for the Titans club ties.